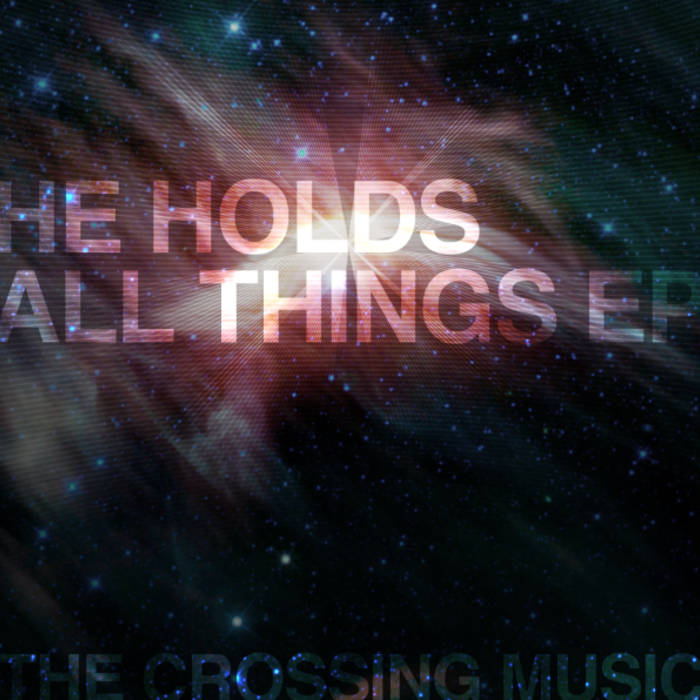 "And Jesus came and said to them, 'All authority in heaven and on earth has been given to me.'" -Matthew 28:18

We wanted to write a song that could serve as an expression of the themes that would be taught at the conference. Thus came the title track, "He Holds All Things." Two other songs previously written but not yet recorded were chosen to create a three track LUX EP: He Holds All Things.

Recorded at David & Molly Cover's house in January & February of 2012.