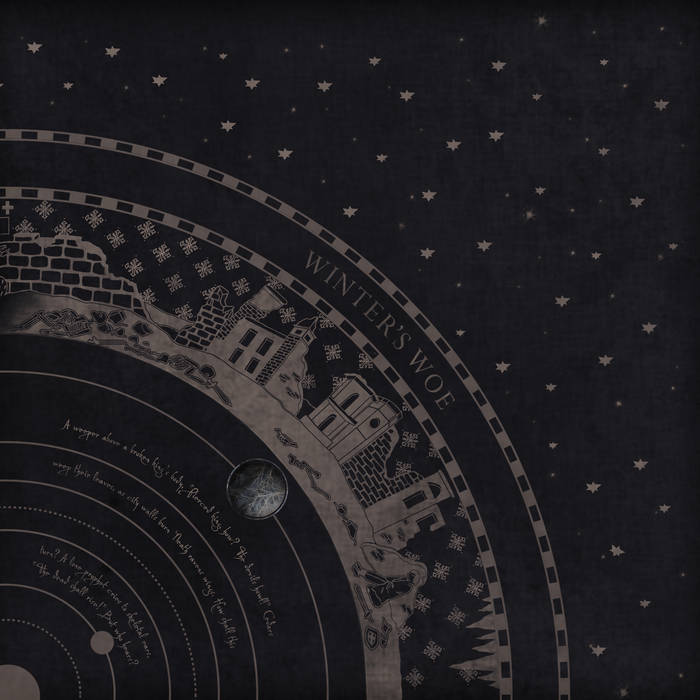 All things are full of weariness; a man cannot utter it;
the eye is not satisfied with seeing, nor the ear filled with hearing.
–Ecclesiastes 1:8