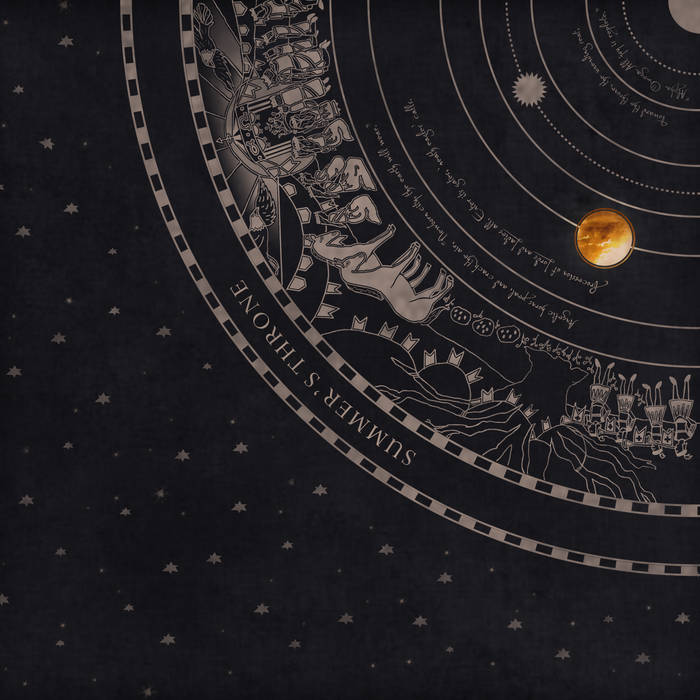 And he who was seated on the throne said, “Behold, I am making all things new… It is done! I am the Alpha and the Omega, the beginning and the end."
-Revelation 21:5-6

Produced* by David A. Cover
Mixed by Andy Freeman
Mastered by Ed Brooks

*Additional production by:
Latifah Phillips on all songs except Fortuna Major
Andy Freeman & Christine Cover on Praise to the Lord
Andrew Camp on All Creatures of Our God and King

Engineered by Andy Freeman & David A. Cover
Recorded between May & June 2015 at Coast Recorders in San Francisco, CA & The Rock Quarry in Columbia, MO