from Out of the Mire by The Crossing Music 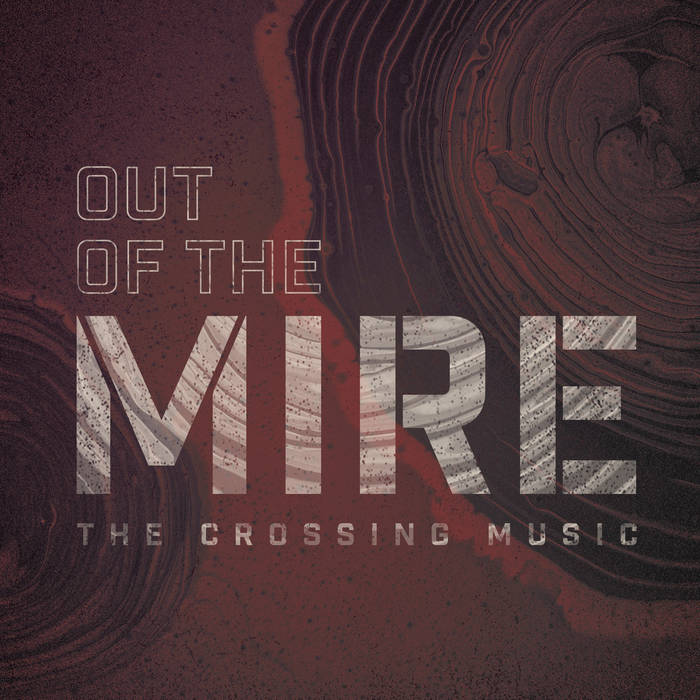 Well it’s God.
God don't ever change.
Hey, He always will be God.

He’s God in creation,
God when Adam fell,
God way up in heaven,
And God way down in hell.

He's God in the cancer,
God in the doctor too,
in the time of your sickness,
He truly been a God to you.

from Out of the Mire, released September 21, 2018
written by Blind Willie Johnson (1929)
based on arrangement by Corey Harris
sometimes titled "God Don't Never Change"