from Spectrum by The Crossing Music 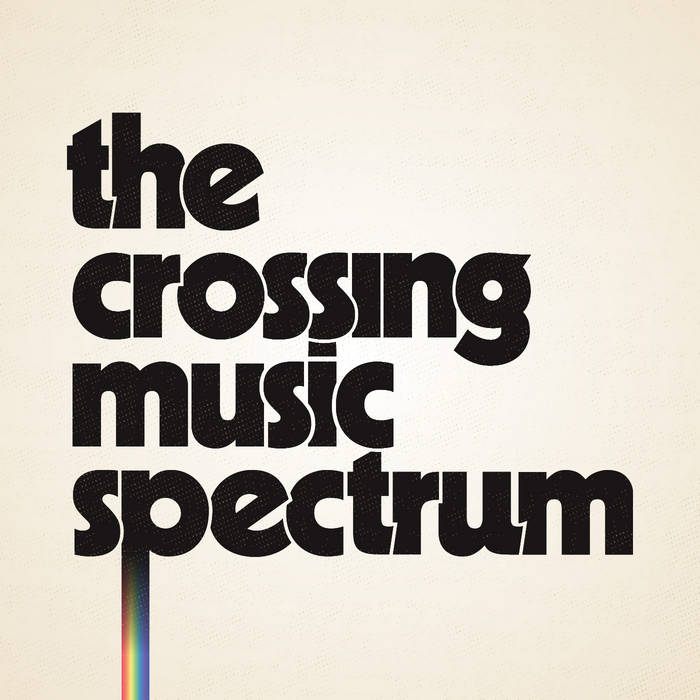 He raised us up
when we were dead in our graves.
He bought us with the blood of His son,
opened the floods of His grace.

He washed us clean,
then wrote His name on our hearts.
He’s claimed us as His daughters and sons,
nothing can change who we are.

There’s nothing better than to know we belong.
We’ve been adopted by the Father of Love;
our brother suffered on the cross in our place,
we are kids of grace.

He loves us still,
even when we are so bad;
no matter what we do to be good,
His grace is greater than that.

And in this broken world the promise prevails;
our hope is Jesus and His blood never fails.
No matter what we do He loves us the same,
we are kids of grace.