See the Conqueror Mounts In Triumph

from Liturgy of Seasons​-​Vol. I: Autumn's March by The Crossing Music 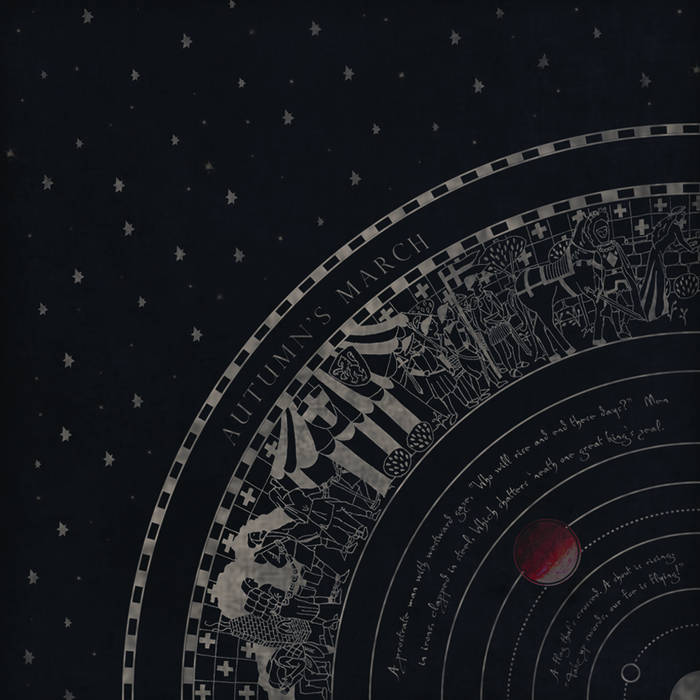 See, the Conqueror mounts in triumph; see the King in royal state,
riding on the clouds, His chariot, to His heavenly palace gate.
Hark! the choirs of angel voices joyful alleluias sing,
and the portals high are lifted to receive their heavenly King.

Who is this that comes in glory, with the trump of jubilee?
Lord of battles, God of armies, He has gained the victory.
He who on the cross did suffer, He who from the grave arose,
He has vanquished sin and Satan, He by death has spoiled His foes.

Holy Ghost, llluminator, shed Thy beams upon our eyes,
help us to look up with Stephen, and to see beyond the skies,
where the Son of Man in glory standing is at God’s right hand,
beckoning on His martyr army, succoring His faithful band.

Glory be to God the Father, glory be to God the Son,
dying, risen, ascending for us, who the heavenly realm has won;
glory to the Holy Spirit, to one God in persons Three;
glory both in earth and Heaven, glory, endless glory, be.